Ask most people to describe the kind of special materials you might want to test with a materials tester and how many would include shell in their answer? But, thanks to the work of two student using a Tinius Olsen machine to test shells, changes can be made to fisheries policy that will help to conserve important shellfish stocks and maintain them for future.

The story is based on the Isle of Man, a small self-governing island to the west of Britain, who’s main claims to fame are perhaps the Manx breed of cat (notable for not having a tail) and the Isle of Man motorcycle TT races.

The island’s Department of Agriculture Fisheries and Forestry initiated a project with the University of Liverpool’s Marine Biology Department – based on the Island – to examine the effects of harvesting techniques on scallops. These are a type of shellfish found in the waters around the island and are harvested using a dredging method.

This involves dragging metal bars across the seabed causing the scallops to be flipped up into a net. Smaller, immature, scallops drop back through the net to continue growing. There was concern however, at how to assess the maximum size and weight of bars that could be used without damaging the shells of the younger shellfish.

Marine biology students Catherine Sinfield and Matthew Mosley were given the task of measuring the typical strength of scallop shells found in different areas. They needed a materials tester and as the University did not have one of its own on the island, they turned for help to the local further education college.

The College’s materials science lecturer, John Marchment, takes up the story: “The Marine Biological Station does not have its own test equipment, so they asked us to help out. Using our H20KW (no longer in production, now replaced with the H25K S/T-Series) machine with some specially developed grips, they were able to conduct tests on scallops of various ages collected from different fishery areas and record the data for subsequent analy is.

The machine is a nice easy one to use,” says John. “And the test results were invaluable in conducting the project.” The Tinius Olsen machine is regularly used by John’s own students at the College and is also used by other businesses in the area. “Last time it was used by a firm of agricultural engineers for spring rake testing,” says John. The practice seems to be an effective way to offset the costs of providing students with the latest equipment. 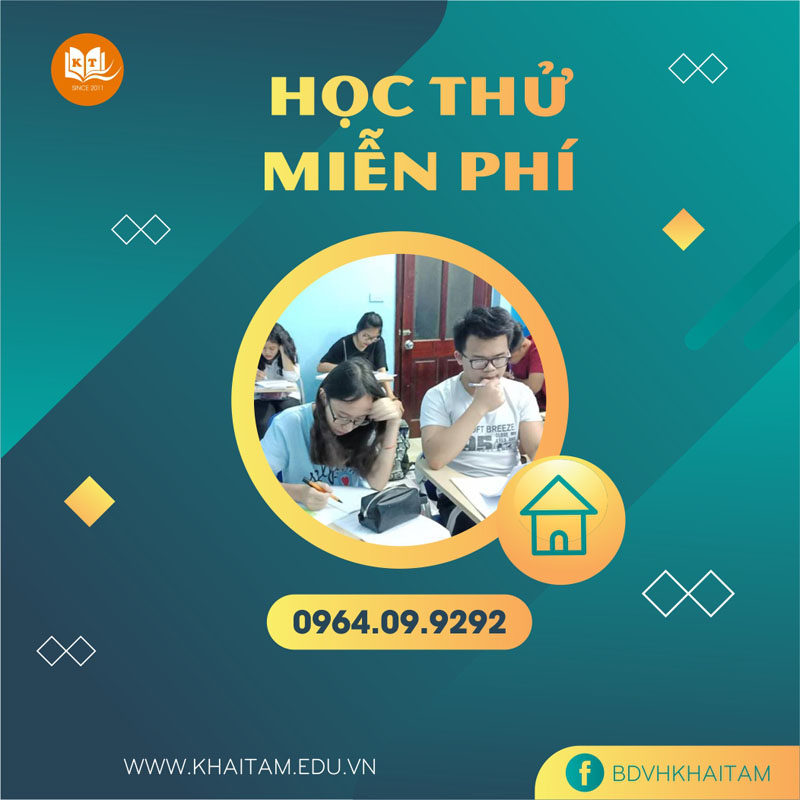 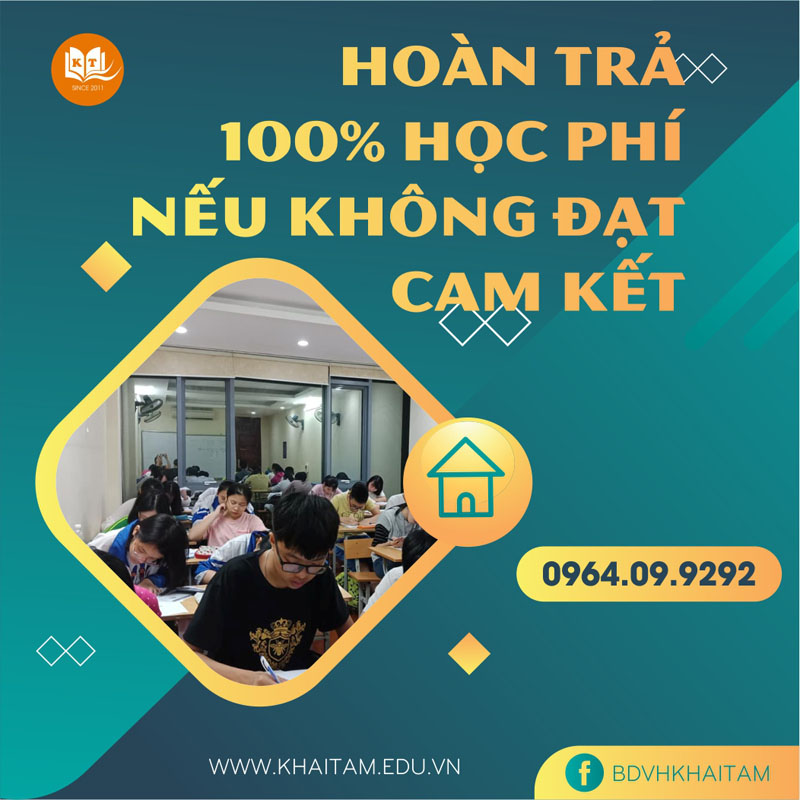 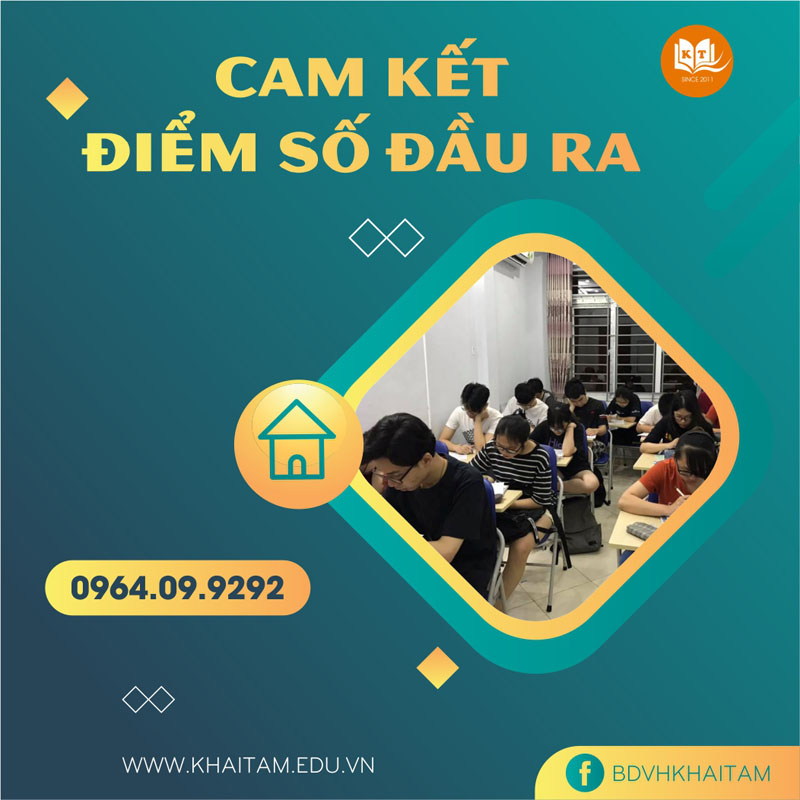 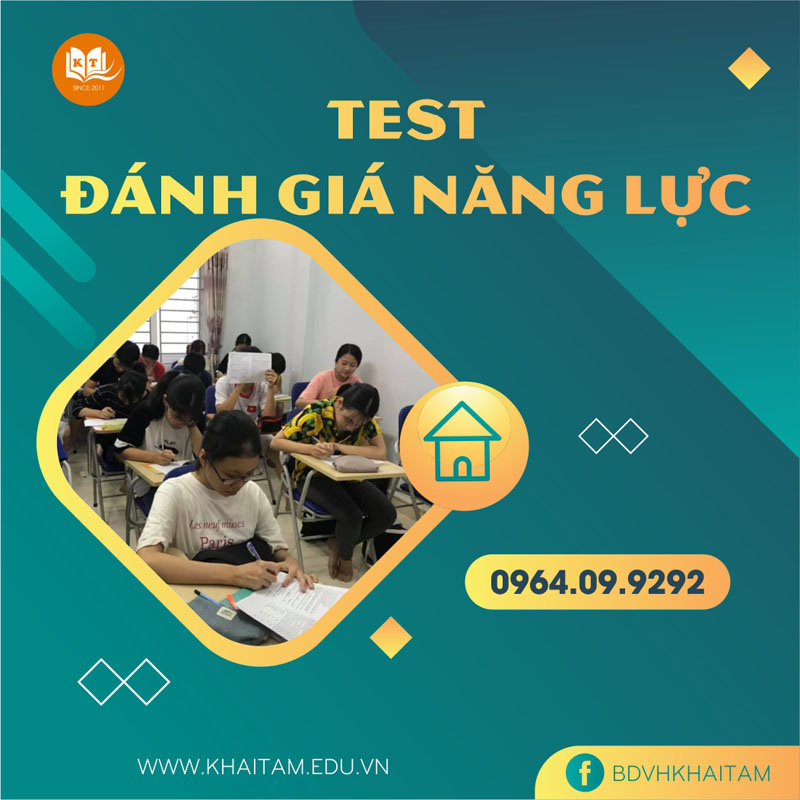 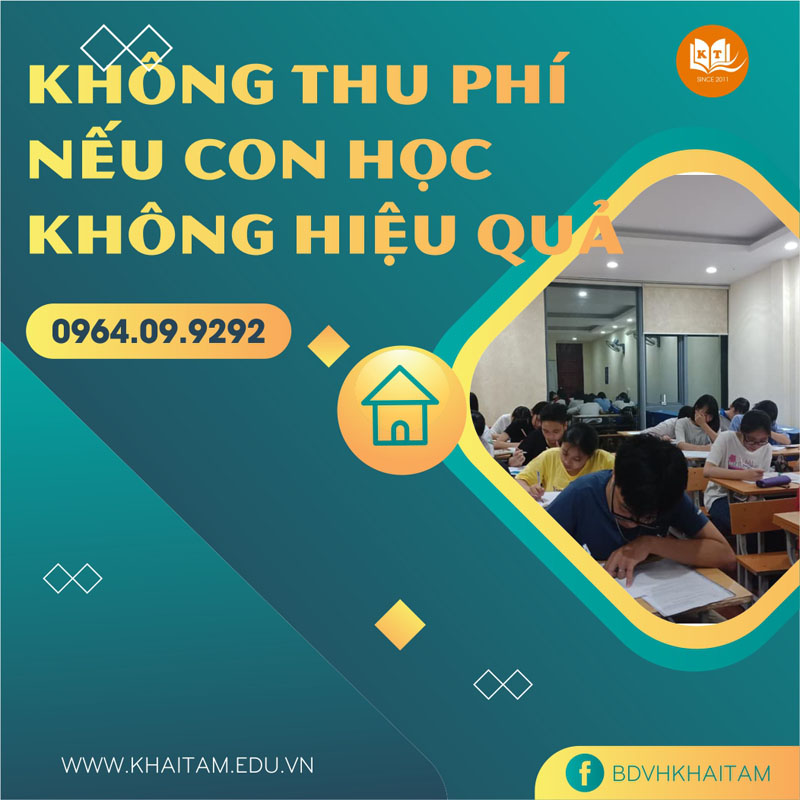